Global Air Defense System Market Size was valued nearly USD 30.57 Billion by 2018 and is estimated to reach up to USD xx.xx billion by 2025. According to latest study conducted by our analysts and industry experts, the global market is expected to grow at a CAGR of 6% during the forecast period, i.e. 2017-2025. The year 2017 has been considered as the base year while 2018 to 2025 has been considered as the forecast period for this study on the air defense system market.

This global market study report analysis offers in-depth insights, revenue details, and other vital information regarding the global air defense system market, and the various trends, drivers, restraints, opportunities, and threats in the target market till 2025. The report offers insightful and detailed information regarding the various key players operating in the market, their financials, supply chain trends, technological innovations, key developments, apart from future strategies, acquisitions & mergers, and market footprint. The global air defense system market report has been segmented on the basis of type, application, and region. It includes the estimation of the market size, in terms of value, with respect to 4 main geographies, namely, North America, Europe, APAC, and RoW.

In 2017, Global Air Defense System Market was valued to grow from USD 30.57 Billion and is anticipated to cross USD xx.xx by 2025, at a witnessing CAGR 6% during the forecast period due to growing awareness of the modern warfare as well terrorism threats are the most important factors which will drive the demand of air defense system across the world. Recent years changes become affected to your defense scenario due to modern warfare technologies, new research and development in defense sectors which has resulted in increased defense budget in developed regions as well developing regions. The changing nature of aerial warfare in world has led to acquire of advanced air defense systems by number of developed and developing countries which help them to defend themselves from aerial threats.

The Air Defense System is divided on range types that are short range, middle range and long range. In 2017, the long range air defense system is excepted to hold the large share of this segment. Increasing the threats form intercontinental ballistic missiles across the world in propel the growth of the LRAD system segment.

Based on type, the air defense system is segmented on missile defense system, anti-aircraft system, and c-ram system.  In 2017, this segment was led the market and is projected to contribute highest share in coming years due to increasing huge investments by emerging countries such as US, China, Iran, India, Russia, North Korea, and France which will drive the market segment over the forecasted years.

The Global Air Defense System Market is divided into regions that are North America - U.S, Canada, Other) (Asia-Pacific -India, Japan, China, Australia, Other) (Europe – UK, Russia, France, Brazil, Other) (Middle East and Africa. Every region analysis details in sense of growth, revenue, volume, challenges, and opportunities with the regional and global key players. In 2017 Asia Pacific air defense system market was calculated high growth rate and is estimated to grow at the fastest over the forecast years. Owing to increasing huge investments by emerging countries such as China, India, Japan, South Korea, Taiwan, and Australia which will help to develop new technology and modify current system is drive the industry during the forecast period. The Asia Pacific region has witnessed number of conflicts such as India-Pakistan border conflict, South China Sea Conflict, and non-conventional threats from terrorist groups such as ISIS. North America and Europe market is anticipated to held largest market share in 2017 and is accounted one third of world manufacturing production that is resulted to increase demand of aerospace parts over the forecast.

1. To forecast the market size of air defense system market, along with describing and defining the market, in terms of volume and revenue.

2. Market analysis and forecast of air defense system market on the basis of region, substrate and application or end-use industry.

3. To analyze and elaborate significant factors that will have major impact on the growth of air defense system market, such as drivers, restraints, challenges and opportunities.

5. Strategic analysis of micromarkets, in terms of individual prospects, opportunities, growth trends and their involvement in overall market.

7. Analysis of market opportunities for stakeholders, in order to provide a competitive landscape for global market players.

8. To profile major market players, and to analyze their market shares and essential competencies comprehensively. 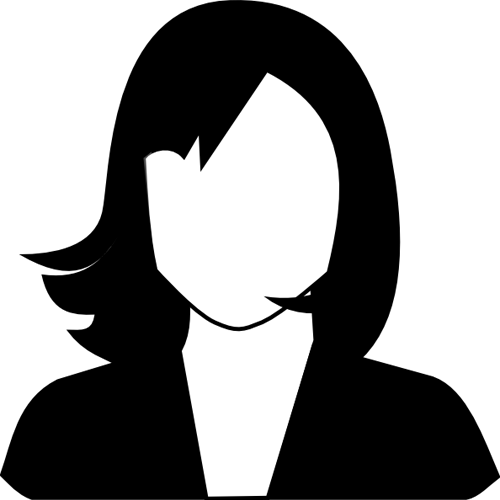