Global U.S. Military Satellites Market Size showed crucial growth in the recent years and is anticipated to witness a steep rise by generating an estimated revenue of US$ xx.xx billion over the forecast period. According to latest study conducted by our analysts and industry experts, the global market is expected to grow at a CAGR of 4.6% during the forecast period that is 2017-2025. A satellite can be described as an artificial object that is placed into the orbit manually to serve numerous purposes such as to provide weather information, navigation, research, civilian and earth observation. Military satellites is an artificial satellite and is used to measure military strength, operability, and the ability to attack or protect of a nation. The military satellites are used for common missions like intelligence gathering, navigation, and military communications. These satellites provide real-time information about the movement of troops in the enemy borders. In addition, they provide high-bandwidth communication, any intruding vehicles, and also track and target enemy, and other military functions.

However, there are various factors that act as the hindrance in the U.S. Military Satellites Market are the time gap during communication via satellite which can be very dangerous during combats. Moreover, the satellite to function properly needs to stay in its own orbit. In addition, once a satellite is launched, it cannot be repaired. The above-mentioned factors are some of the key reasons that are hampering the growth of the U.S. Military Satellites Market.

By Type Insights: Based on the type, the U.S. Military Satellites Market has been categorized as (Intelligence, Surveillance, & Reconnaissance (ISR), Communication, and Navigation satellites. The ISR military satellites market is anticipated to hold the largest market share in the U.S. due to the growing demand for the data transfer bandwidth and the extensive use of UAVs. A significant portion of military expenditure is also expected to be directed towards commercial satellite service providers that enable communications and ISR capabilities.

In addition, communication and navigation military satellites market will witness a significant growth during the forecast period, owing to the growth in their deployment of unmanned aerial vehicles in defense. This will further drive the need for collision avoidance systems and tactical communication systems, which in return would drive the U.S. Military Satellites Market during the forecast period.

By System Insights: Based on the system, the U.S. Military Satellites Market is categorized as Radar, SATCOM, and EO/IS. The SATCOM military satellites market holds the highest share over the forecast period, owing to the development of portable SATCOM antennas.

With the emergence of new SATCOM solutions, and with the implementation of Ka-band services, which provides economical means for authorities to counter the defense systems, such as communications, command systems, computers, etc. with minimal defense budget. Improved use of SATCOM will further simplify the integrated C4ISR, supporting better use of UAVs and more advanced administrative, and personal welfare services. This will extend to new terrestrial communications networks that will help enhance the border protection activities, which will further drive the U.S. SATCOM military satellites market over the projected period.

The key players operating in the U.S. Military Satellites Market include Boeing, Raytheon, Northrop Grumman, Lockheed Martin, Orbital ATK, SpaceX, ViaSat, and others. The strategy most of the established players adapt to grow in the market includes product enhancements, partnerships, mergers, agreements, and procurement. For instance, in February 2017, for the sustainment of GPS, Boeing, and the USAF has signed a contract that will emphasize on enhancing the navigation capabilities of the U.S. Armed Forces and its allied forces. The extension of the contract with the USAF will primarily lead to the development of next-generation GPS satellites over the coming years. In addition, various product launches are taking place, which further foster the U.S. military satellites market. For instance, in 2017, Boeing has launched its ninth Wideband Global SATCOM (WGS) satellite into orbit and has provided improved communication competences to protect, and respond to attacks to U.S. and other six countries. This satellite was funded by the United States and Canada, Luxembourg, Denmark, New Zealand, and the Netherlands, through an agreement. Each country that partnered with Boeing will gain the access to the secured communication transmissions in the X- and Ka-band frequencies.

Northrop Grumman and Boeing are the leading players in the U.S. Military Satellites Market and competes primarily based on quality, price, and technology. Lockheed Martin is the main contractor for a number of major U.S. military satellite programs, which includes Advanced EHF constellation, the U.S. Navy’s MUOS, the SBIRS High system, among others. The growth of the vendors is primarily dependent on the government support, market condition, and the development in the U.S. military satellites market. 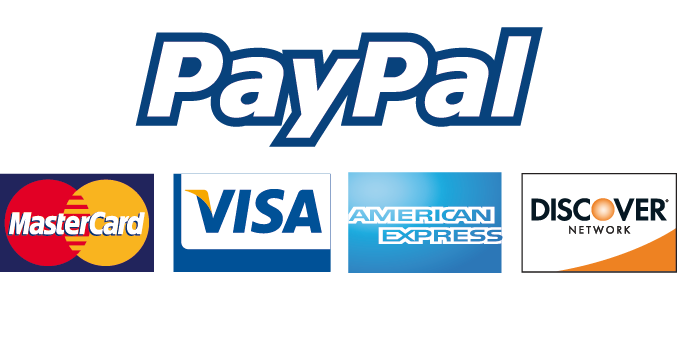